What timing! Today's episode is about my dad and yesterday was Father's Day. I suppose this serves as a belated Father's Day post!

Mustafa’s Note: For me, the point of a story is to elicit an emotion. That being said, I think the following story may elicit a negative emotion in you. As a fair warning, some of you may not want to read this right before you start your 9 am Zoom call, and may want to come back to it in the evening.

“So how did you do on the test score,” Papa asked as we drove off from Northern Highlands High School.

He was inquiring about my SAT score. I should clarify, not my actual SAT score, but my practice SAT score. I was in the midst of a three-month SAT prep course.

The first score I received came out somewhere in the 1800s, which is a good spot to build upon. This was in the days when upon pressure from the University of California, the College Board—the administrators of the SATs—added a third portion to the test. Instead of the test being out of a total score of 1600, in 2009, it became out of 2400.

Being in the 1800s was alright, but not going to help me get into the schools I, or I suppose Papa, was shooting for.

“The score stayed the same.”

“You got the same score,” he confusedly asked.

His voice wasn’t at a full yell, but his volume got turned from a 3 to a 5, “How can that be? Have you been studying?”

“So why isn’t your score higher?”

“The teacher said it might not be until the third test that we see improvement.”

“The third test," his voice raised another notch. "If you’re not improving on the second test, how can you improve on the third test?"

After two hours of an SAT course following a full day of school, my brain was fried. Normally when I’m in the car with Papa and there’s a bad score of some sort to report on, I’ve game-planned it out to minimize damage.

This time though, there was no game plan. In my weary state, I didn’t consider that a practice score for a prep course may trigger him.

“Relax. I’ll improve my score,” I said lethargically. To Papa, however, the remark came off flippantly.

I knew I was fucked at this point. I made another fatal mistake in dealing with Papa: I gave him a word to obsess over. This was the last push his rage needed to break through the levees.

“YOU WANT ME TO RELAX?” He then hit me across the head. “THAT’S ALL YOU WANT TO DO, YOU JUST WANT TO RELAX, HUH?”

He started to wallop me with his free hand.

“YOU THINK RELAXING IS GOING TO HELP? I’LL SHOW YOU HOW TO RELAX! MR. RELAX.”

At this point, it's open season: he’s just throwing slaps and punches at me. I’m hysterically crying, cause you know, getting beaten and belittled doesn’t feel good when you're stuck in a car with your abuser.

Unfortunately, these rides weren’t as infrequent as I would have liked. Starting my sophomore year, our school elected to create an online portal to make our grades readily accessible to our parents.

My dad would log in multiple times a week into this portal. Sometimes within a couple hours of me receiving an 84 on a chemistry test, he would be well aware of the situation.

I’m sure the school board had the intention of trying to get parents better connected to their children’s scholastic performance instead of being surprised by a D on the quarterly report card. What they didn’t take into account was the sliver of their student population receiving abuse on a more regular basis as a result of this portal.

“I SHOULD DROP YOU OFF RIGHT AT THE SIDE OF THE ROAD SO YOU CAN RELAX! AND THEN YOU CAN WALK HOME! YOU WANT TO WALK HOME? IS THAT WHAT YOU WANT?”

He quickly veered the car to the side of the road to make the threat feel more real, and then pulled back into the lane. He had made the “I’LL DROP YOU OFF AT THE SIDE OF THE ROAD” threat on numerous occasions, so I knew that wouldn’t actually materialize. What I did know is that he would keep hitting and yelling at me.

“THAT’S ALL YOU WANT TO DO. JUST RELAX ALL DAY! YOU DON’T WANT TO WORK HARD.”

I tried to do my best to shield myself, but there’s only so much you can do when you’re not allowed to hit back.

The rules were pretty simple. You get hit as much as he wants. You can protect yourself, but if he tells you to lower your arms, then you have to remove your defenses so he can wail on you freely. You eventually get pushed back into some corner—or in this case the car’s door—and then he’s just towering over you beating you until he decides to stop. Oh, and all the questions are rhetorical and he'll do the answering for you. That pretty much sums up the rules of engagement.

Working against me for this beating is that this SAT prep course was located not at my high school, but one that was a little further away. In a best-case scenario, that drive takes 14 long minutes.

“YOU THINK YOU’RE JUST GOING TO WALK IN THERE AND GET A GOOD SCORE BECAUSE YOU’RE RELAXED! I’M GOING TO SHOW YOU RELAXED!”

Once we turned onto our street, the proverbial light at the end of the tunnel felt in reach. I only had to last about 50 seconds. Upon arriving home, as was per usual, the hitting ceased, while the yelling would continue on for a little while longer.

Once we got inside, I was banished to my room. My bedroom was on the basement level of the house so at least there was some physical space between Papa and I.

I didn't have the coping skills back then I do now, so really the rest of my night was shot. Trying to improve my SAT score would have to wait for another day. I'd just ruminate in bed about how much I hated him, how an early demise for him would play out, and how I wish I didn't have to exist for another day, one way or the other.

And so on this Father's Day of 2022, I can write with the utmost certainty how very thankful I am that I will never be sharing a car ride with Papa again.

Did someone share this episode with you? Make sure to subscribe to get a new episode delivered to your inbox every Monday.

I don't know who would want to read this week's episode, but if you think someone would, feel free to share it with them.

This essay was edited by Matt Goodgal and Meena Rajulu. Blame all grammatical errors on him and all style issues on her.

You can catch up on past writings here.

This episode is best consumed while high. It's 4:20 somewhere, right? I think? As a heads up, this episode will take a couple of minutes longer than an average episode. Give an extra 10-20 minutes if you decide to get stoned. Missed last week's episode? You can catch it 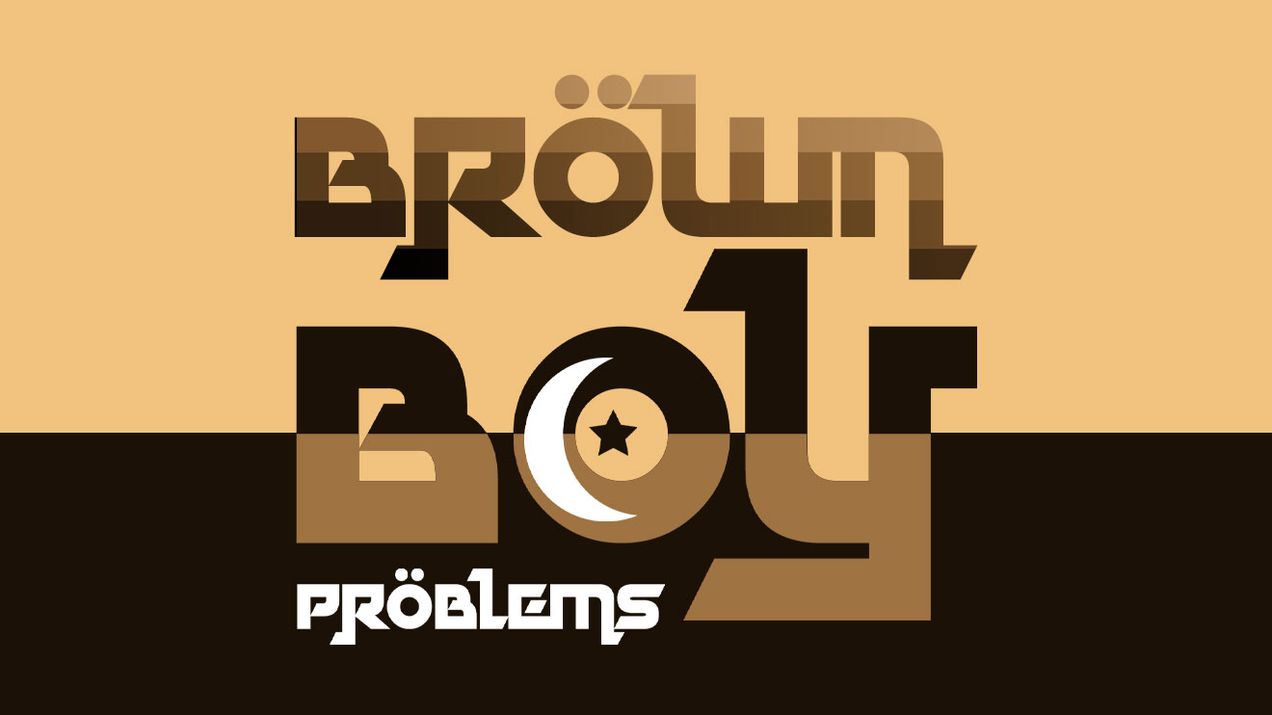 Well, there were a lot of you that liked last week's episode and wanted to hear more about the Coach Jones story. Due to word count, I didn't get to write everything I wanted to last week. I'm fairly sensitive about people getting to the end of each email before