Well if you haven't heard, Russia decided to invade Ukraine. For those who've gone past Instagram clips of badass Ukrainians fighting for their motherland, you may have read into the various sanctions that the U.S. and Western European countries are hitting Russia with.

Depending on how deep you've been reading, you may have noticed that missing from all these sanctions are any actions against Russian energy exports. Oil and gas make up 60% of Russia's exports, making them a vital part of the country's economy.

This sets up the contradiction that even though everyone (OK, well, not everyone) is condemning Russia's aggressions, everyone is fine to keep funding the war.

From what I can understand, the Biden administration is fearful of cutting off Russian energy exports for the sake of election performance—higher gas prices correlate with fewer votes for Democrats in the midterm elections. I suppose the question becomes, how many Ukrainian deaths make it OK to risk losing a senate seat in Georgia?

My personal conclusion is that we need to reduce our reliance on oil and natural gas. It's not just about the environment, but also reducing our reliance on war-mongering countries to literally keep the lights on. (I realize that brown people killing brown people is less exciting than white people killing white people, but don't forget about the civil war in Yemen. In March the war will have its seventh birthday and much of it is fueled by Saudi Arabia.)

So with that being said, I have a sustainability three-pack for you focused on how you can use less oil in your lives.

Cafe Au Plastique: For those of you who go to your local cafe every morning and grab a cup of coffee to go, you're most assuredly utilizing single-use plastic (quick reminder: plastic is made from oil). Why not instead pull up with a reusable Stojo cup so your free trade coffee is also authoritarian-free? (Damn, that sentence was hard. I got baaaars.)

Go Solar: A lot of folks don't realize that even if they're renters, they can have their energy sourced via community solar farms. Many state and local governments have passed bills that give consumers alternatives to utility behemoths like PG&E and ConEd.

If you live in the state of New York, check out Wild Grid—they'll connect you with a local solar farm. For my California readers living in Alameda County, tap in with East Bay Community Energy. If you live somewhere in between, do a Google search to see what options are available to you. (FYI, there's a good chance you'll also save money by switching to community solar.)

Greenify Your 401k: For those of y'all that haven't gone full-on crypto, you have stock investments in some retirement account. There are now plenty of mutual funds and ETFs that allow you to easily invest in renewable energy. I recently invested in "ACES," which is a portfolio of clean energy companies in the U.S. and Canada.

Rather than sharing some solidarity/blue-yellow/peace/anti-war message on your social media channel of choice, take 20 minutes out of your day and take these three steps to reduce your support for oil. And then yes, fine, go ahead and put up that IG post.

Was this essay forwarded to you by a friend? Subscribe below for a fresh email every Monday.

Do you have a friend that has a coffee addiction? Can you forward this essay to them?

On Wednesday, we have another Mustafa's Musings that sets up the new series that starts next Monday.

Also, if you haven't yet, can you fill out the survey about "712 Hayes" to help me determine if I should write another set of stories about my time living in San Francisco.

This essay was edited by Mustafa. Blame all grammatical errors on him. 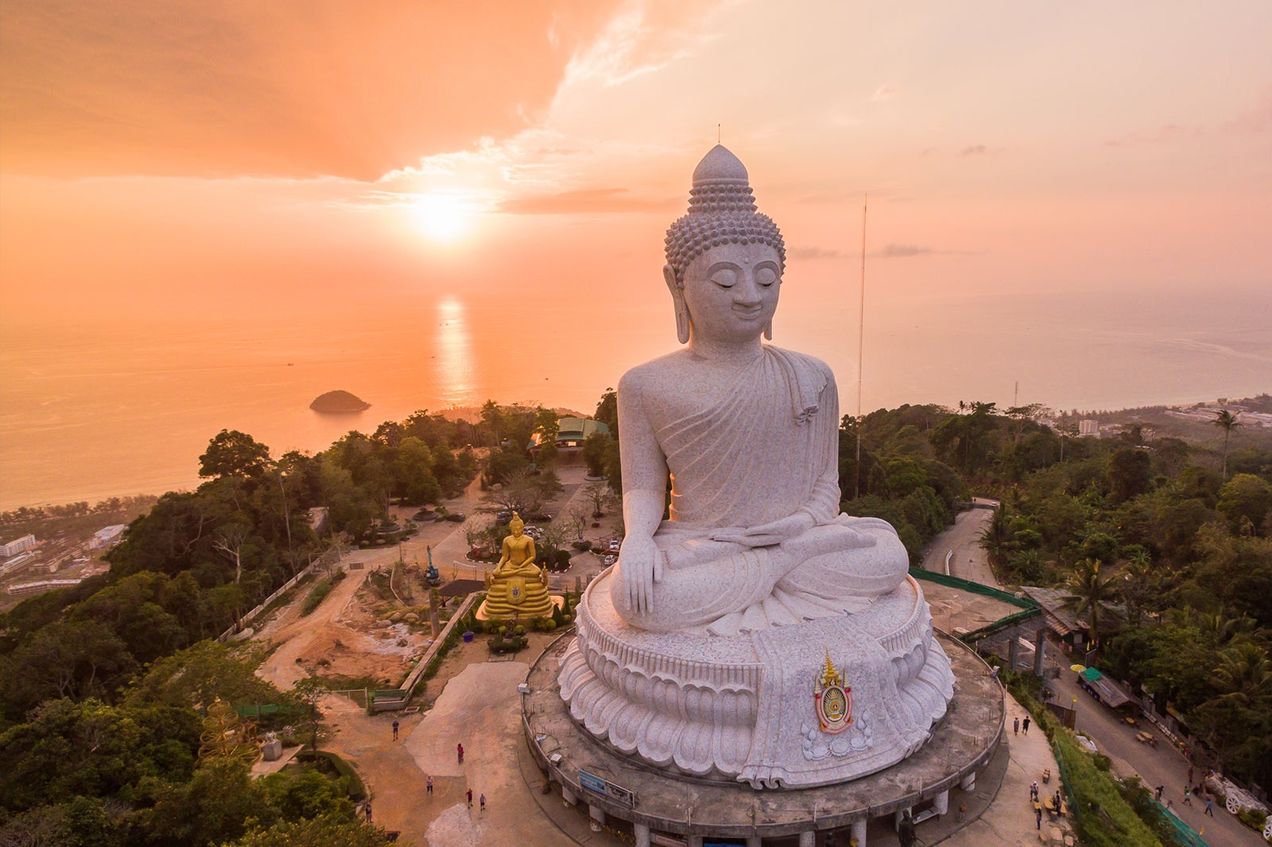 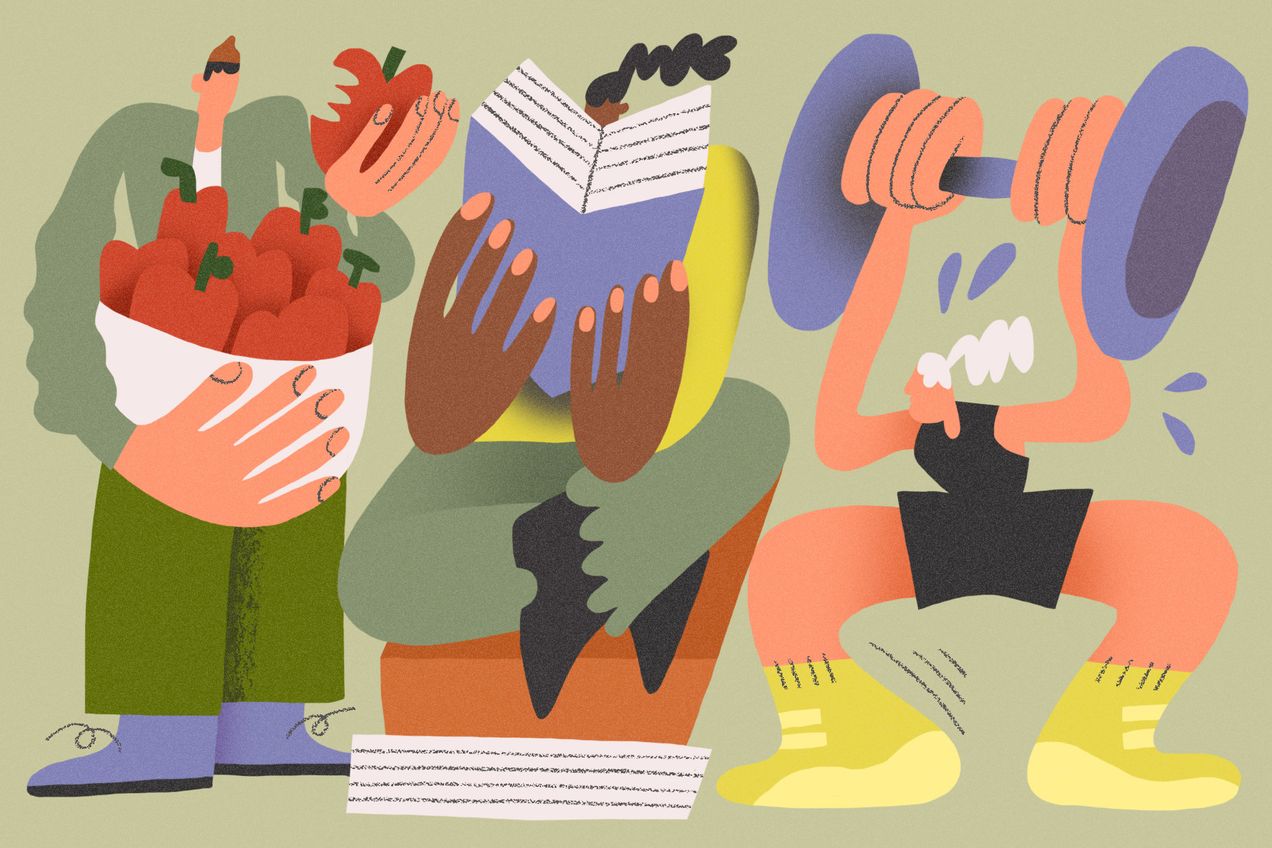 Mustafa's Musings: A New Year's Resolution For Your Consideration

If you couldn’t tell, I’ve decided to entitle my random riffs, “Mustafa's Musings.” I’m ripping this from "Musings of a Moose:" the title of a column I had in the sports section of my college’s newspaper. I’m kinda over the nickname Moose, hence the rebrand.